Background of the Richmond Rose Garden

Richmond defined itself as the “Rose City” in the early 1970s. The reason for the Rose City designation is that Richmond was the home of Hills Rose Growers. The E.G. Hill Company and the Joseph H. Hill Company together with the Hill Floral Products Company were the premier rose growers and marketers of cut roses, accounting for the sale of millions of roses annually in the U.S. and around the world.

It was only natural then to honor our rose heritage by establishing a public Rose Garden to be enjoyed by our own residents and visitors to our city.

The idea of the Rose Garden became a reality in 1985 when the Rose Garden Project Committee was formed with the purpose of establishing a public garden leasing the land from the Parks Department. Many good ideas later, and with generous amounts of community funding in hand, the first roses were planted in June 1987. The walkways of historic star bricks, from older residential areas of Richmond, were donated to the Garden by the city and installed in June 1988.

To the west is the formal E.G. Hill Memorial Rose Garden which was started in 1937 to honor the Hill companies, and the historic Charles House, both of which are maintained by the Richmond Parks Dept.

The Richmond-Friendship Garden is the newest addition to the garden project emphasizing our friendship with the German City of Zweibruken. The garden lies between the A.A.R.S. and the E.G. Hill Memorial gardens. It is of German design and features many German roses, a gift from the famed Europas Rosegarten of Zweibrucken. The elegant rose sculpture wrought by The Magaw’s of Boston, Indiana symbolizes that friendship.

Late in 1988, after only two seasons, the Richmond Rose Garden earned the highest distinction of being designated an All America Rose Display Garden by the All America Rose Selection Board (A.A.R.S.). The only other garden in Indiana to receive this recognition is in Fort Wayne.

As one of only 130 plus A.A.R.S. Public Display Rose Gardens in the nation, the Richmond garden will annually receive a selection of new All America Rose varieties approved by the A.A.R.S. Selection Committee. All current winners and many of the previous winners, dating from 1946, are also among the plantings.

In addition to providing the garden public an opportunity to preview A.A.R.S. winners before they are marketed, the public may also see how various rose varieties perform under local climate and soil conditions.

For over 30 years visitors have experienced the beauty of this flourishing garden that highlights over 100 varieties of All American Selections® Roses, amidst blooming annuals, perennials, and ornamental trees that add an interesting texture to the garden. 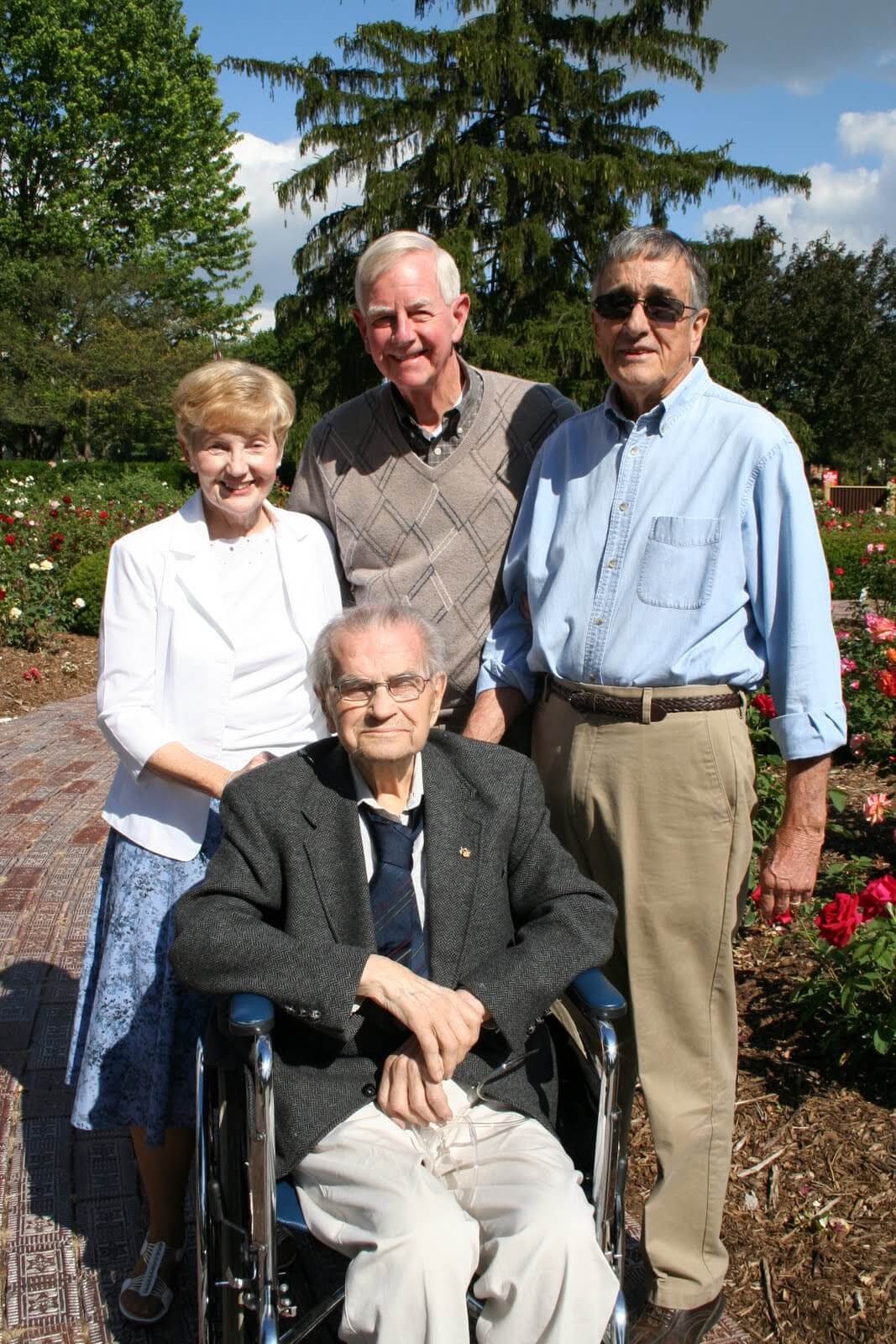